Are you tired of feeling like you have no control, being labelled as forgetful or absent minded, or that you can never start or finish a task? If you have been diagnosed with ADHD, you know first hand the struggles of dealing with finding motivation, feeling as though you cannot manage time, feeling like you are misplacing things and feeling like it is impossible to focus. It is not uncommon for people diagnosed with ADHD to think as though if they could only focus more or be better at time management that their symptoms will go away. Unfortunately, for many sufferers, it is not that easy. Treating ADHD can be tricky as many people do not get diagnosed properly due to a lot of misinformation surrounding the condition. Many people think of a hyperactive little boy who can’t sit still when they think about ADHD, however it can present in many different ways which can be difficult to pick up on. For instance in women, ADHD is largely underdiagnosed even though studies have shown that it affects men and women the same amount. This in part has to do with how ADHD is presented in women where they are more likely to show “masking” behaviours and show as the inattentive rather than the hyperactive type. While ADHD can cause considerable problems in your ability to complete tasks, often the effects do not only affect work. They also impact one’s self-esteem, one’s self-confidence, one’s ability to maintain and sustain meaningful relationships and more. As a result of these effects, people suffering with ADHD are also more likely to be diagnosed with anxiety, depression, and have lower reported satisfaction with their relationships and overall quality of life. Treatment for ADHD is possible. Oftentimes talk therapy to understand how to manage symptoms in combination with medication allows individuals to improve their well-being and quality of life. 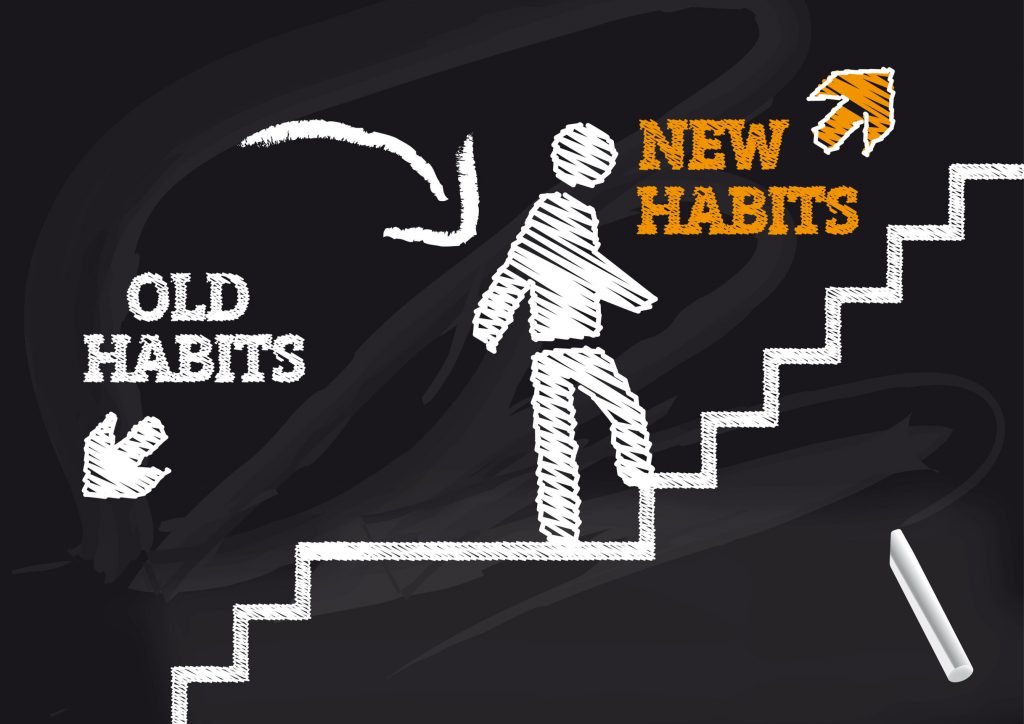