Body dysmorphic disorder is a mental health disorder which is related to the family  of obsessive-compulsive disorders in which a person spends a lot of time worrying about their appearance and self-described defects. Often the defects perceived by sufferers are not noticed by other people. For this reason, people with this disease tend to think that they are unattractive and therefore try their best to isolate, avoid socializing due to their deficiencies, and become overly fixated on changing their appearance. Sometimes people even get plastic surgery in an attempt to “fix” their appearance. BDD can affect anyone at any age, but it is most commonly seen in teenage girls. While BDD is tricky to treat as the cause is often unknown, Cognitive behavioral therapy has shown to be promising.Through CBT treatment, sufferers can learn to identify their triggers, manage their symptoms and learn healthy ways to cope with the distressing thoughts and emotions which come up for them surrounding their appearance. 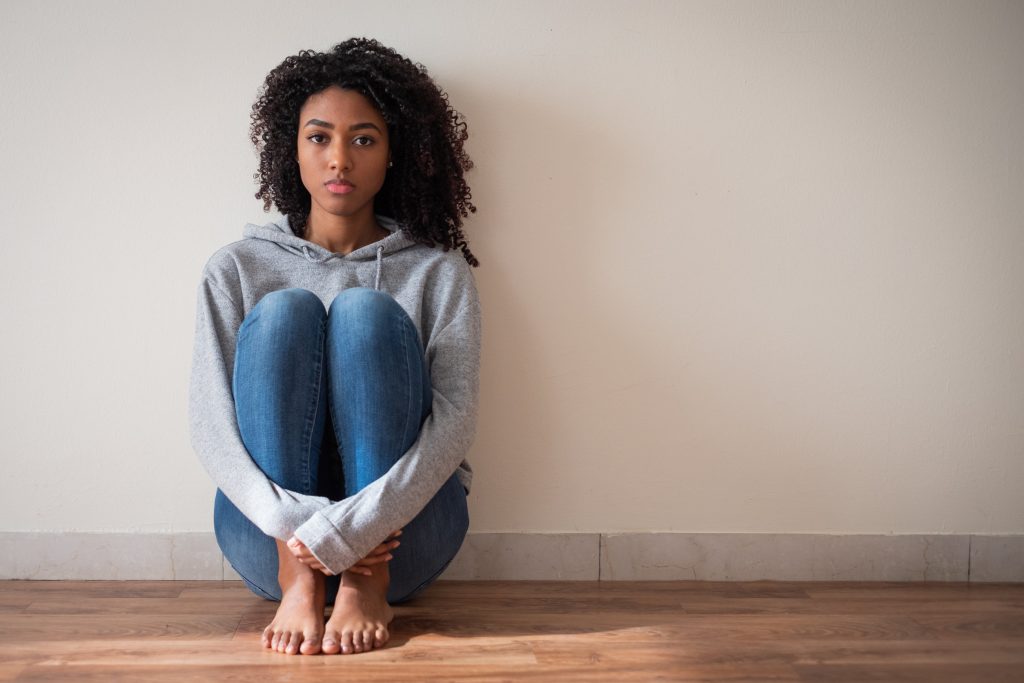