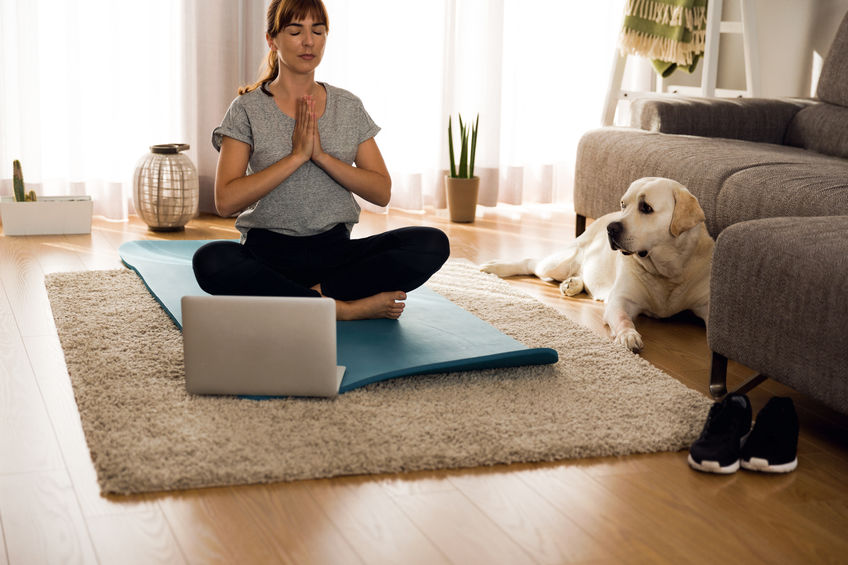 The benefits of exercise on health and well-being are nothing new, and has been well documented in the literature. But why exactly is exercising so important for mental health? And how does one get started when they’re in a rut? Our Toronto naturopath, Dr. Tabrizi, will explain the why, then go into the how.

The reason exercise has such a profound impact on mental health is because of the chemical processes that take place in your brain once you exercise. Tiny little chemicals called neurotransmitters are released in your brain, signaling for you to feel a certain way, be it happy, sad, scared, excited, or calm. These neurotransmitters in action have the ability to change your mood. This is the basic mechanism of neuro-drugs by the way, except exercise is free! It’s like we have the medicine in us, free and ready to be used – we just have to initiate that process.

Let’s put a name to some specific neurotransmitters that are released during exercise. You may have heard of endorphins, or our “happy hormones”. This hormone boosts mental clarity and leads to increased mood and energy levels. Some of these happy hormones actually resemble morphine in composition, just like pharmaceutical drugs used for pain and depression.

Serotonin is another neurotransmitter that is released during exercise. Serotonin is very important for mood and mood related disorders like depression. In fact, many pharmaceutical drugs used in the first-line treatment of depression work by increasing levels of serotonin in the brain.

Now let’s talk about your hormones and how exercise has the ability to regulate hormones, and thus regulate your mood. The two hormones I’ll reference are insulin and cortisol. Exercise actually improves insulin sensitivity and lowers blood sugar. Improved insulin sensitivity is just a fancy way of saying that your body is better able to reduce blood sugar so that you don’t have a bunch of sugar molecules circulating in your system and not being used (and then being stored as fat). If insulin is functioning better, cortisol will also be functioning better, since these two hormones are closely linked. Cortisol is known as our “stress hormone”. Wouldn’t we all like to make sure that one is working optimally?

In today’s society and constantly being on the go, our mood is often affected more than we’d like it to be. So, if you’re looking for a way to improve stress and mood and reduce symptoms of anxiety and depression, make sure exercise is a consistent part of your lifestyle when considering your treatment options. Next week, naturopathic doctor Dr. Sahar Tabrizi will give tips how to get started with exercise if stuck in a rut.