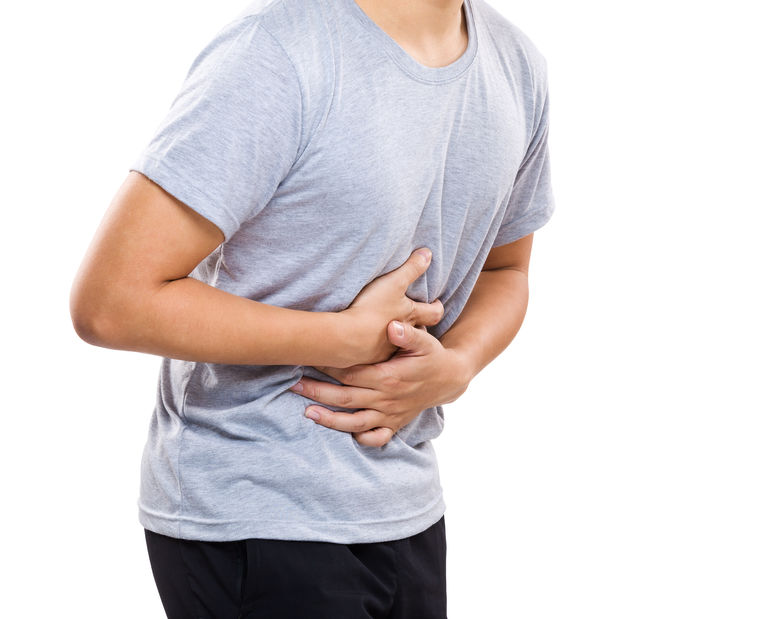 Small Intestine Bacterial Overgrowth (SIBO) is a condition our Toronto Naturopaths commonly see, where bacteria that normally populate the large intestine in higher numbers, become numerous in the small intestine where it is normal for there to be minimal populations of bacteria. Various species of bacteria may be involved, many of which are normally present lower down in the digestive tract and in fact help with digestion when located properly.  The problem is that they have been allowed to colonize the small intestine in large numbers, which creates symptoms and dysfunction.

Common symptoms include diarrhoea, urgent and/or frequent stools, and gas/bloating.  There may be bloating after meals or throughout the day.  Sometimes looser stools may alternate with constipation, and sometimes the main symptoms of SIBO can be constipation, just as Irritable Bowel Syndrome (IBS) can occur with diarrhoea or constipation (in fact, SIBO is typically what underlies IBS symptoms).  There may also be mucous in the stools, nausea, pain or discomfort.  It’s important to note that other symptoms may relate to SIBO in some patients, such as low energy, heartburn or reflux (GERD), and mood changes.  Gut function is vital for many levels of our health, and addressing SIBO whether mild or severe, often helps resolve seemingly separate body systems.

Based on a patient’s symptoms, our Toronto naturopaths have a good sense of whether there is full-blown SIBO or dysbiosis (an imbalance in the micro-organism populations in the intestine which may also include fungus and parasites).  Lactulose breath testing may then be ordered, in which a patient’s breath is tested for the presence of hydrogen and methane gas, both of which may be produced in large quantities with SIBO.  On the other hand, medical imaging such as ultrasound, colonoscopy and endoscopy, or stool testing cannot identify SIBO.  Our Toronto naturopaths go a step beyond diagnosing SIBO, and further assess other aspects of digestive function, hormone balance, diet, lifestyle and health history that may have brought the SIBO about or may be an obstacle in its treatment.

Generally we see people who are experiencing the symptoms above, and have already been through a variety of testing, but haven’t found an answer yet.  All the test results come back saying everything is fine, but the person doesn’t feel fine.  If this sounds like you, the good news is that there is a lot that naturopathic medicine and nutrition can offer to help you.  We’ll discuss those options in our next blog post.