What is Umami Flavour – and How To Incorporate It 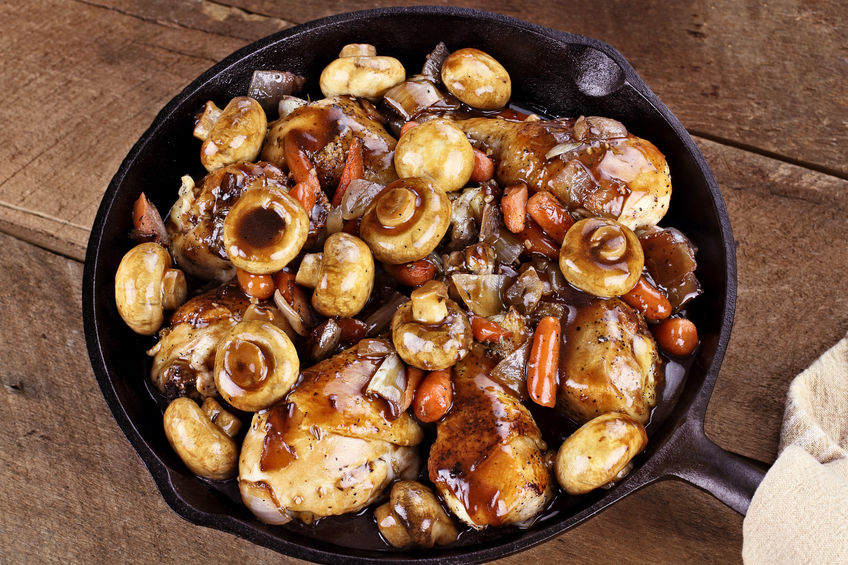 Umami in Japanese means “pleasant savoury taste.”  The taste derives from certain amino acids, found in vegetable and animal proteins.  In last week’s blog, our Toronto naturopath shared how each of the five flavours is important for good digestion and balanced health.  This week, we want to focus on the lesser known taste – umami.

Umami is not as well known as the sweet, salty, sour or bitter flavours, but it delivers considerable benefit.  The taste lets your stomach and nervous system know that protein is incoming, which supports good digestion by causing the secretion of saliva and digestive juices in the stomach.  Meals containing this flavour are also more filling or at least cause the perception of greater “satiety,” which can satisfy and curb the appetite.

Meats and animal proteins are the most obvious sources of umami (but they are not the only ones).  Beef, pork and poultry, as well as seafood, contain plenty of the amino acids that create the umami flavour.  Egg yolks do as well, though not the whites.  Aged, dried or processed meats have considerably more of this flavour. However, that doesn’t make them healthier – rather it reflects the break-down of proteins in their processing, which can come along with substances that are harmful in the long run, like nitrates in cured meat and increased histamine content in aged meats.  Remember you can also consume bone broths and soups for the benefits of umami, without consuming large amounts of meats.

If you’re looking for vegetarian sources of Umami, or even if you’re not, there are some wonderfully beneficial non-meat options.  Fermented foods such as Kimchi, sauerkraut, and aged cheeses are great sources. Seaweeds and fermented soy foods are also high in umami (tofu is NOT fermented but natto, miso and tempeh are).

Some sources of umami are surprising: green tea, tomatoes and mushrooms have significant amounts.  To a lesser extent, green peas, garlic, potato and corn contain the amino acids that create this flavour which may explain some of their popularity.